The History of the Dunstable Rep 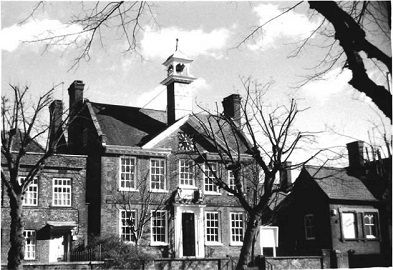 Dunstable Repertory Theatre, fondly known as ‘The Rep’, was formed in 1945 after a group of young people performed a play called ‘Quiet Wedding’. They enjoyed the production so much that they decided to form a theatre group. 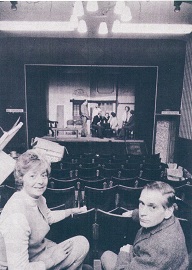 The Rep started to present plays at Brewers Hill school, Kensworth Village Hall and Maldon from 1966. They used simple travelling sets and produced mainly comedies and farces, but despite being well supported it was not the same as having a permanent home.

In 1964 the old library next door to Chews House became vacant and The Rep committee approached Chews Foundation to see if they could lease the building and convert it into a theatre. On 7th October 1968 The Rep performed their first of many productions at The Little Theatre, as the converted library was named.

The History of the Little Theatre

The home of the Rep for the last 50 years! 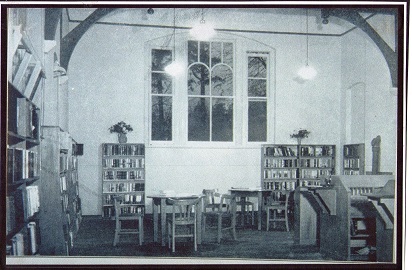 The Little Theatre has an interesting history.

- In 1715 Chews Charity School was built at Chews House, next door to The Little Theatre building, to provide a school for 40 poor boys of Dunstable. 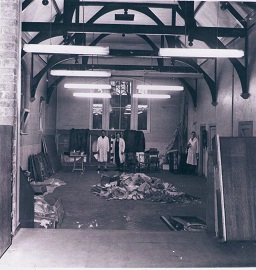 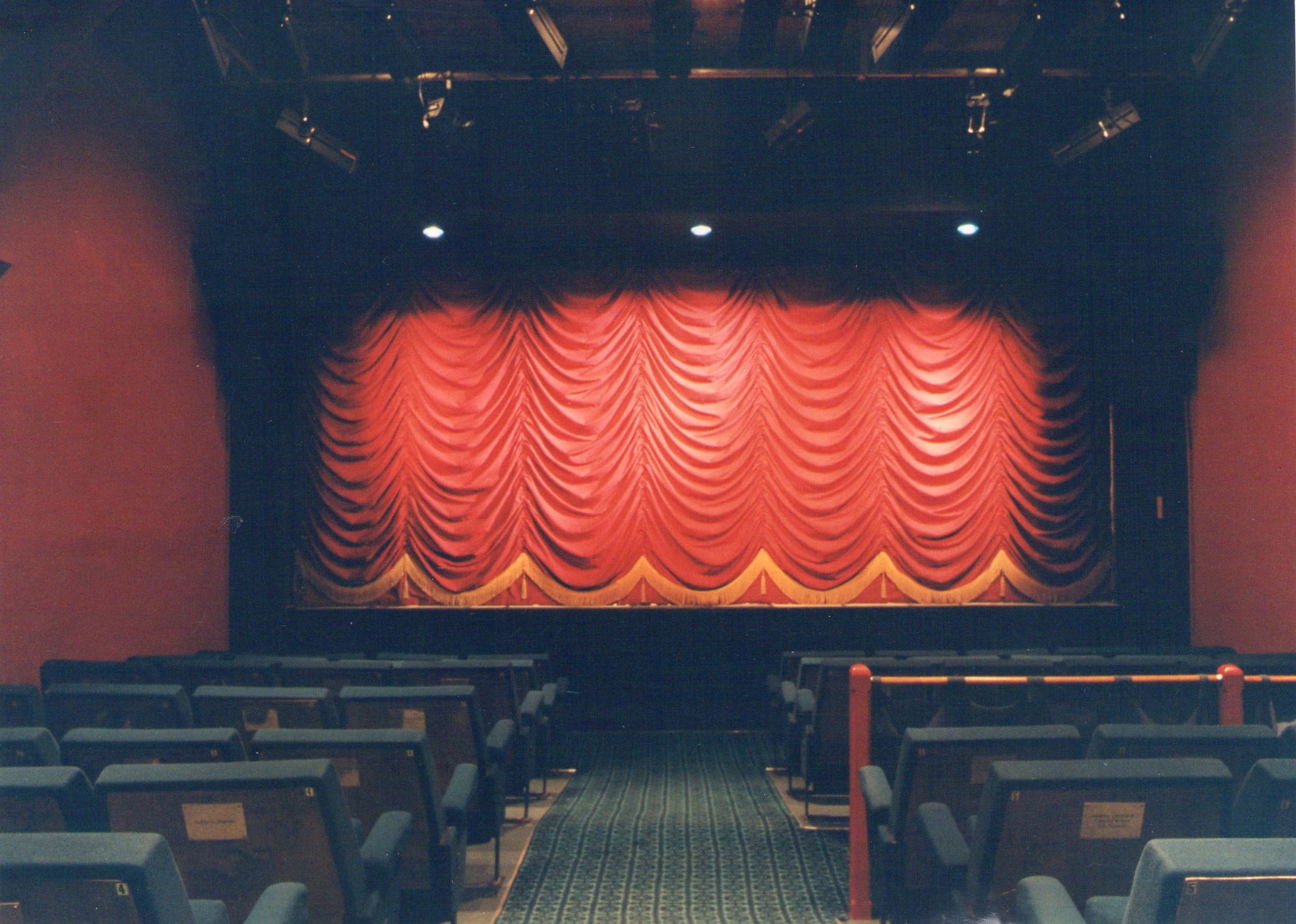 In 1964, as part the development of the Queensway Hall site, a new town library was built. The old library building became vacant and it was converted into The Little Theatre and opened on 7th October of the same year by Bernard Bresslaw. 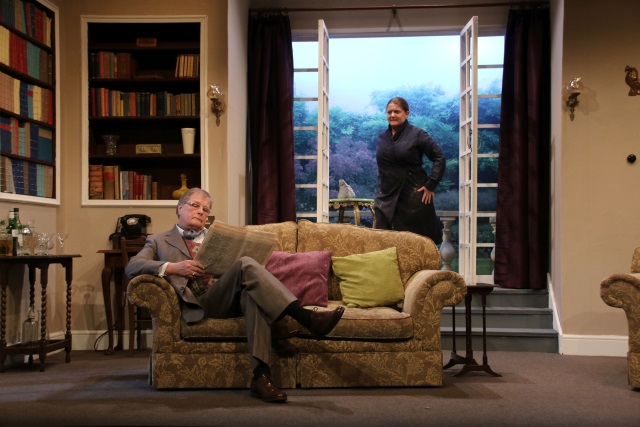 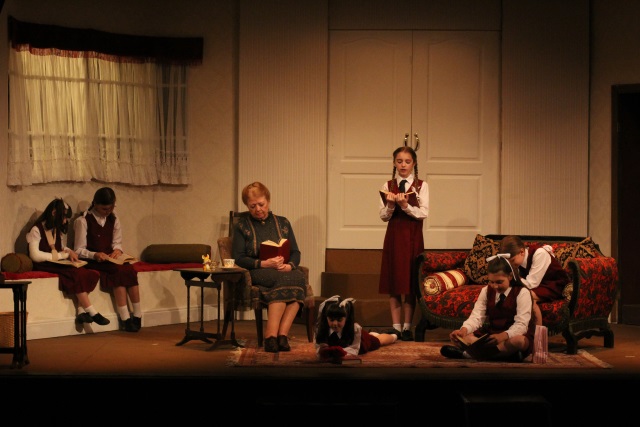 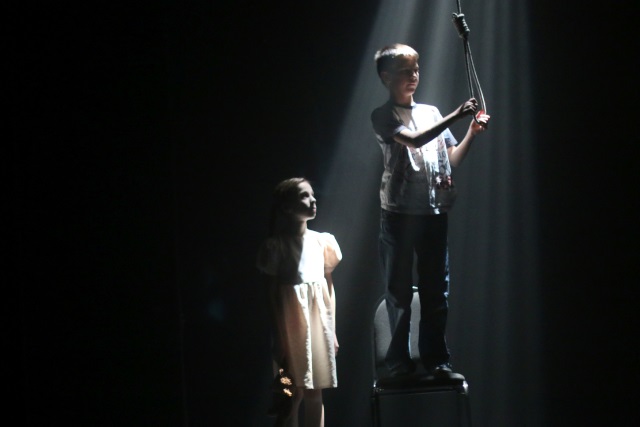 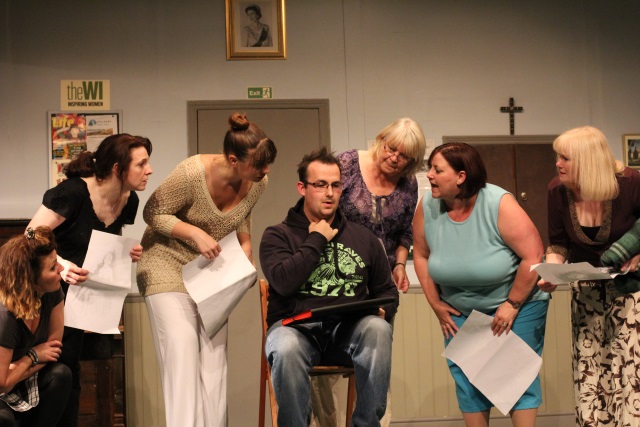