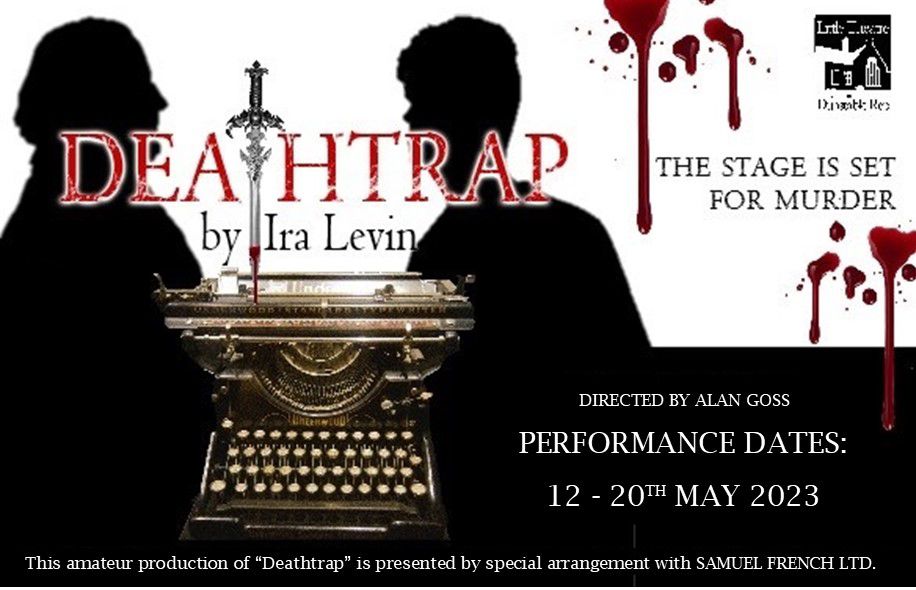 The stage is set for Murder...

A hugely popular stage and screen success, this ingeniously constructed play offers a rare and skilful blending of two priceless theatrical ingredients - gasp-inducing thrills and spontaneous laughter. Unknown dramatist Clifford Anderson has sent his new thriller to award-winning Broadway author Sidney for comment - or has he - Without a success to his credit for some years, Sidney plots with his reluctant wife Myra about how best to plagiarize 'Deathtrap' and when Clifford turns up to discuss the play with the 'Master' events take a sinister turn.

In Ira Levin’s classic comedic thriller, Deathtrap, a washed-up playwright finds a chance to rise to the top once more, a shot he’d be willing to kill for. Sidney Bruhl hasn’t written a hit play for 18 years when he receives a script from a former student, Clifford Anderson, that’s a guaranteed success. His wife, Myra, suggests the two men could collaborate; Sidney jokes that it’d be just as easy to murder the young man and steal the script for his own. When Clifford arrives later that evening, no one - not even the visiting psychic - could predict where the dark events of the night will go. Who is innocent? Who only seems that way? Deathtrap is a sharply funny play full of twists and turns that keep an audience on the edge of their seats. Is anyone really safe when a man sees a clean shot at success? 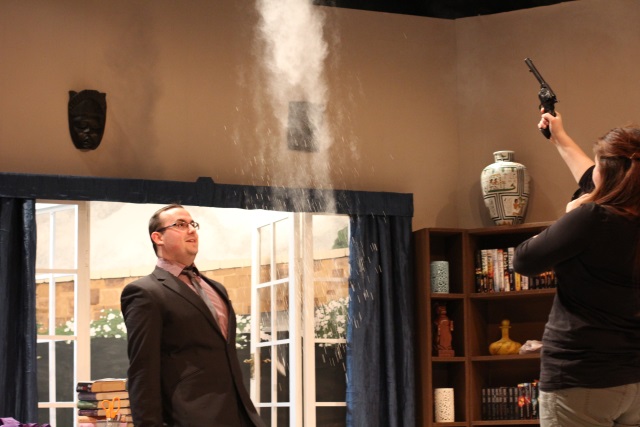 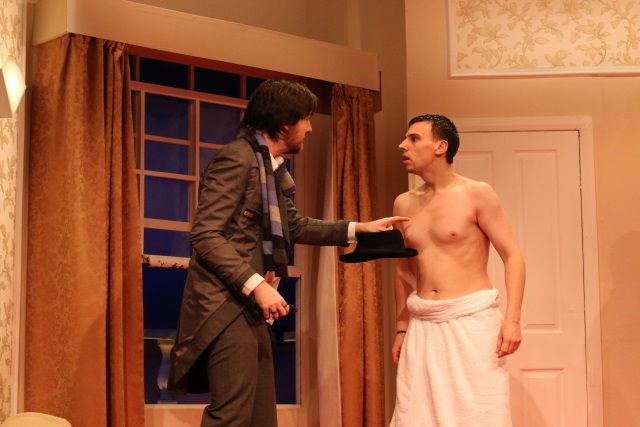 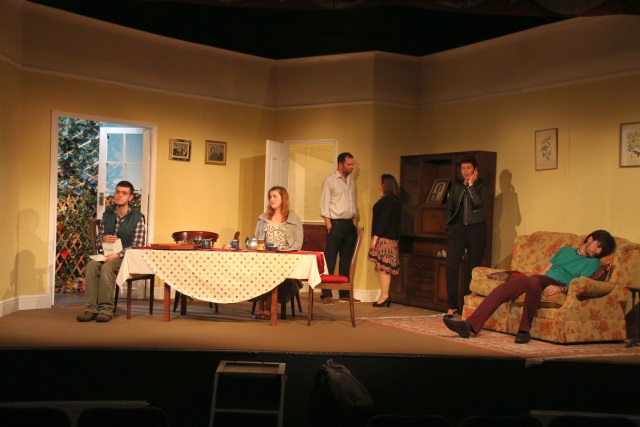 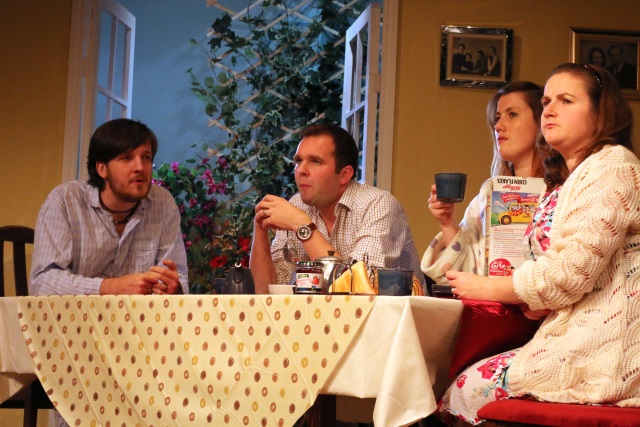