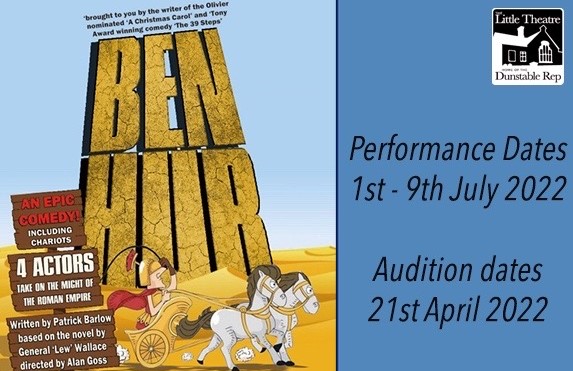 Box Office opens on 28th May

An irreverent remake of the epic film

Based on one of the best-selling books of the 19th century and the Academy Award-winning film of grand proportion, comes the stage adaptation with four actors – turning Dunstable Rep Theatre into one of the most authentic versions of Ancient Rome ever seen.

The story follows an amateur theatre troupe as they produce the massive tale of the fictional Jew-ish prince and merchant Judah Ben-Hur. He falls to galley slave and rises to champion charioteer within Jerusalem during the life of Jesus Christ, while the actors struggle along through the piece as rivalries form and offstage romances interfere.

Complete with chariot race, sea battle, and stage combat, A fast paced frenetic farce, full of energy and hilarity – this production promises to be both an exciting challenge and great fun

It's A Wonderful Life

My Mother Said I Never Should 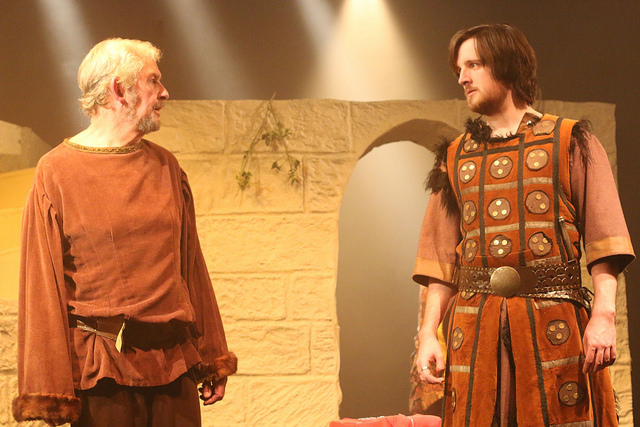 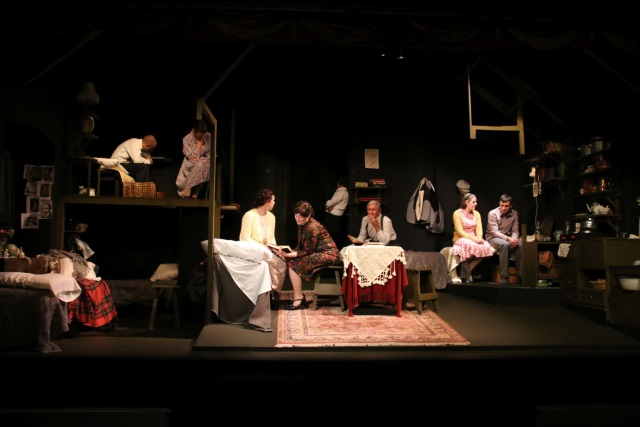 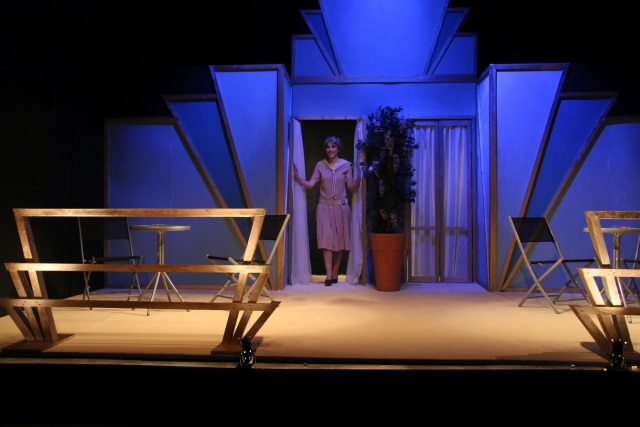